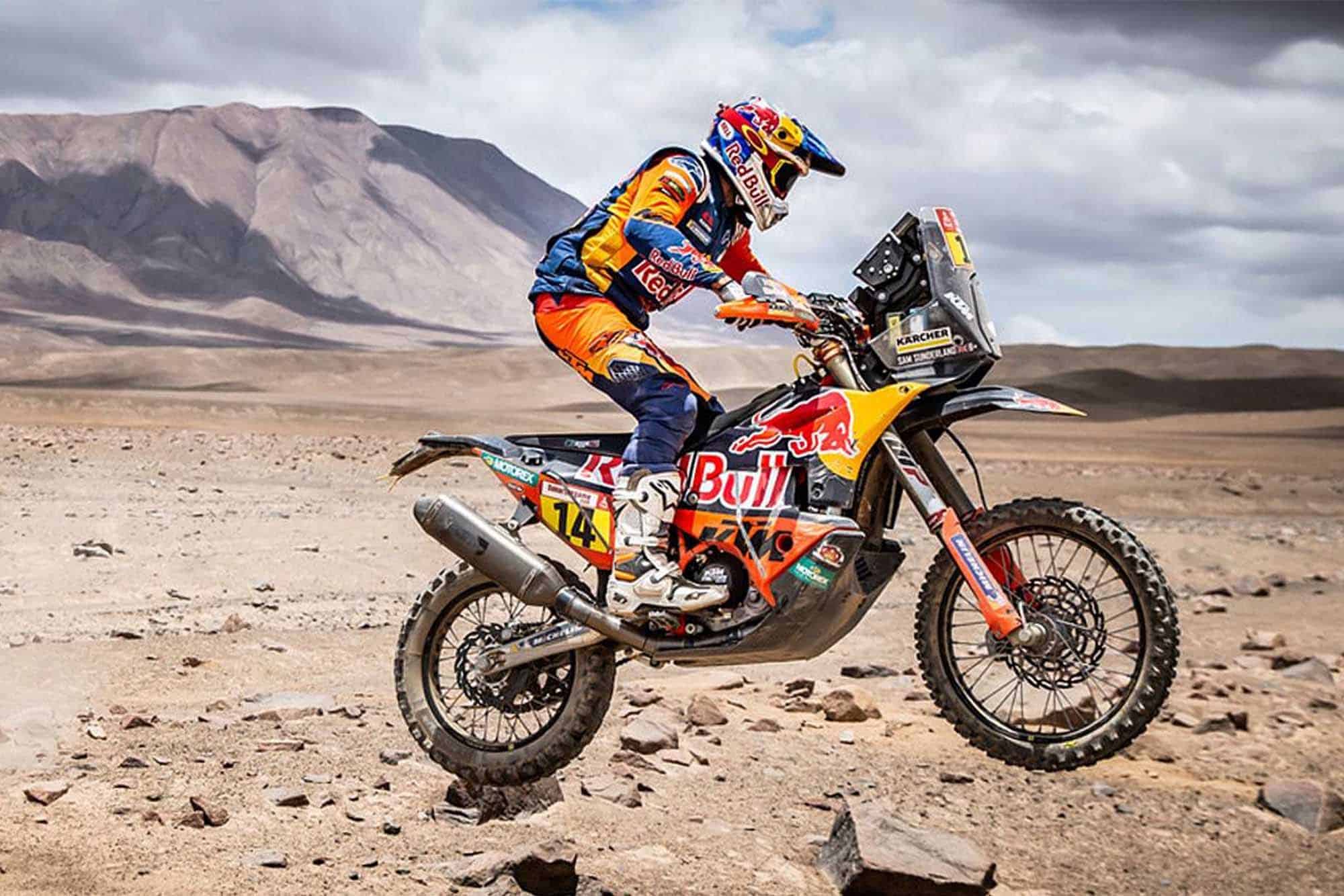 The adventure began back in 1977, when Thierry Sabine got lost on his motorbike in the Libyan desert during the Abidjan-Nice Rally. Saved from the sands in extremis, he returned to France still in thrall to this landscape and promising himself he would share his fascination with as many people as possible. He proceeded to come up with a route starting in Europe, continuing to Algiers and crossing Agadez before eventually finishing at Dakar. The founder coined a motto for his inspiration: "A challenge for those who go. A dream for those who stay behind."

Courtesy of his great conviction and that modicum of madness peculiar to all great ideas, the plan quickly became a reality. Since then, the Paris-Dakar, a unique event sparked by the spirit of adventure, open to all riders and carrying a message of friendship between all men, has never failed to challenge, surprise and excite. Over the course of almost thirty years, it has generated innumerable sporting and human stories. It is humbling to be the very first Zimbabwean to qualify for this event on a motorbike - see how you can be part of my journey here.

The greatest rally on earth! 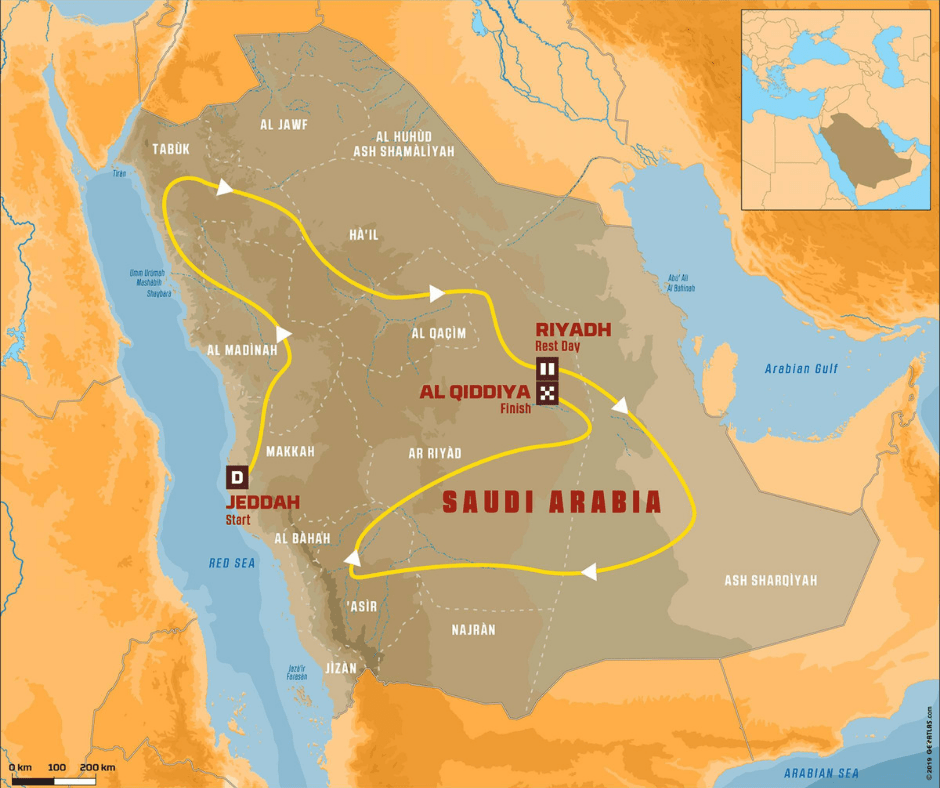 The Rally Bike is based on the KTM 500 EXC platform. The navigation tower, additional fuel capacity (22L) emergency water reservoir (3L), suspension upgrades and minor gearing changes are the only alterations to the original machine. For the Dakar in 2020 Graeme will be renting a KTM 450 Rally Replica - a bike that makes up over 70% of the field.

I have qualified to be part of the well-known BAS Team for the 2020 Dakar Rally, which has some of the most talked about team members in the rally. With such well-known team members, the BAS team can expect a lot of media coverage during the rally - great for sponsors! 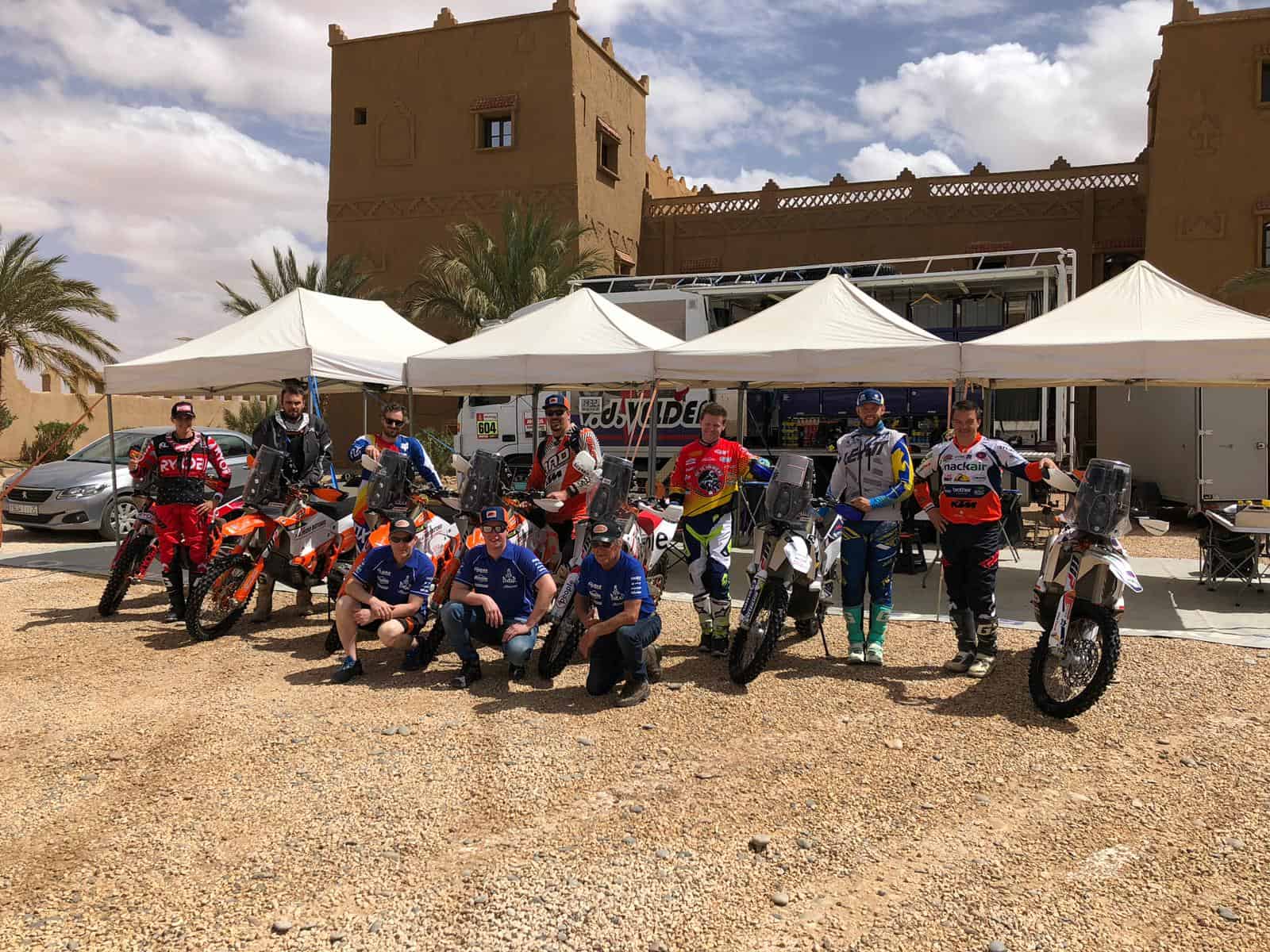 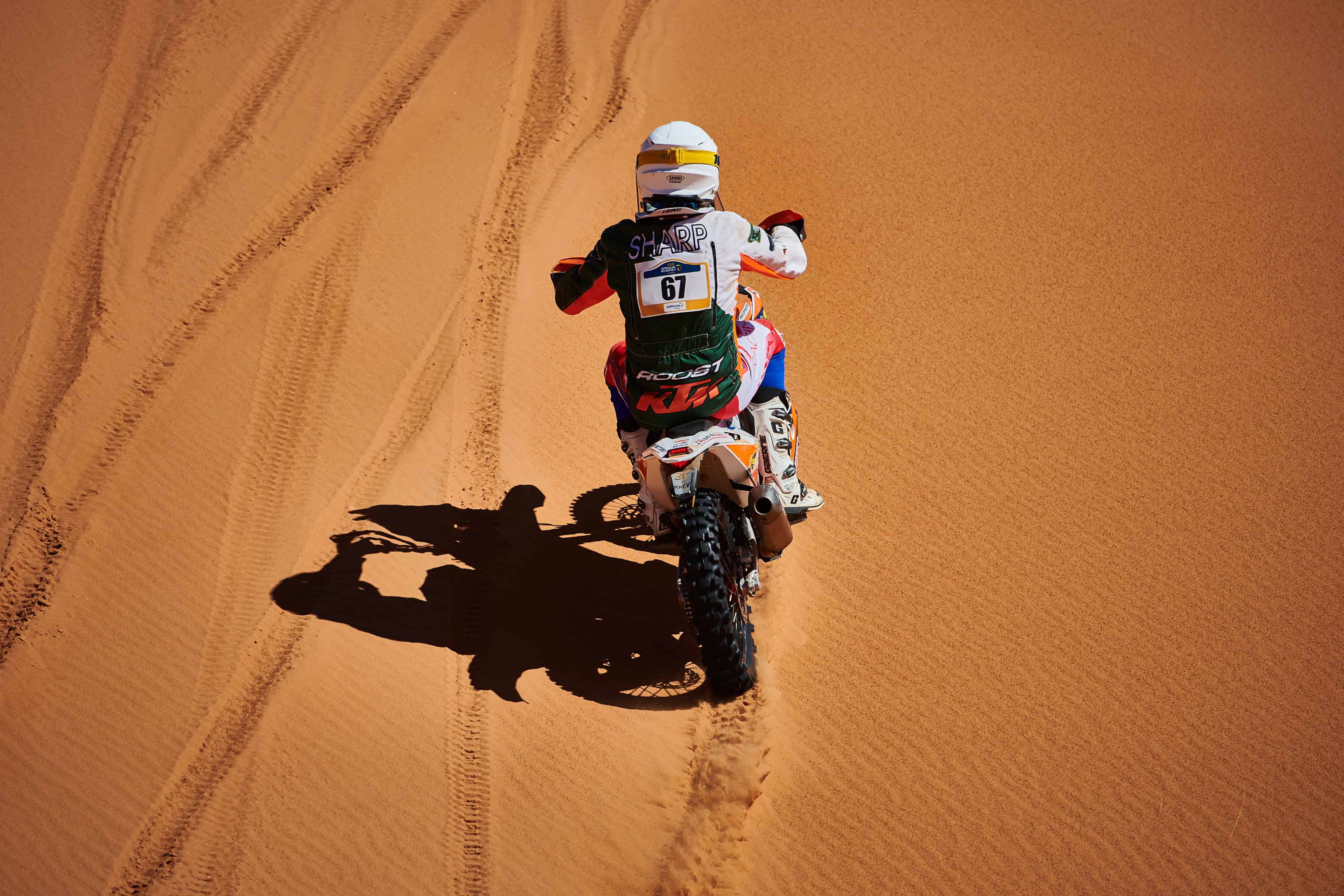 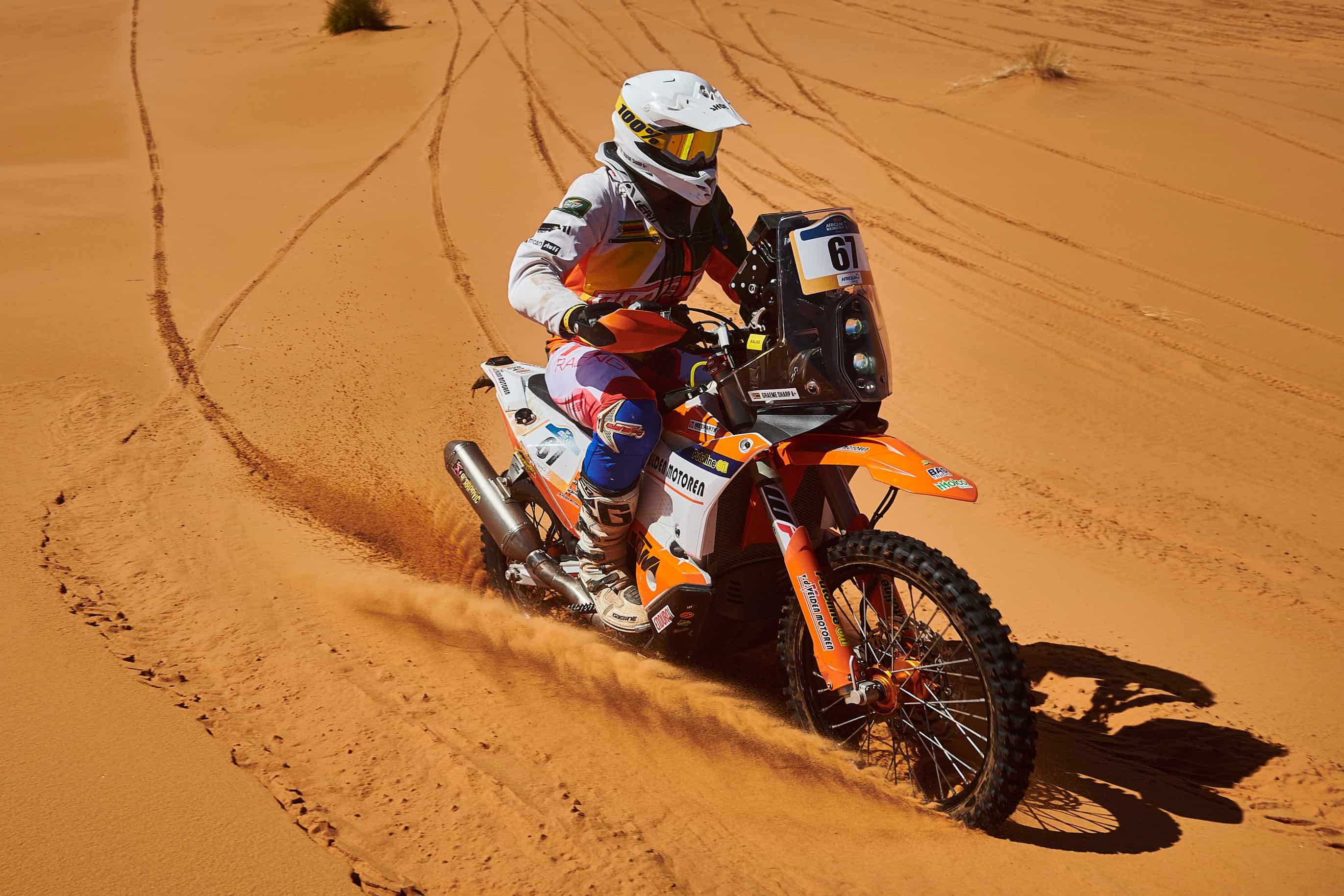 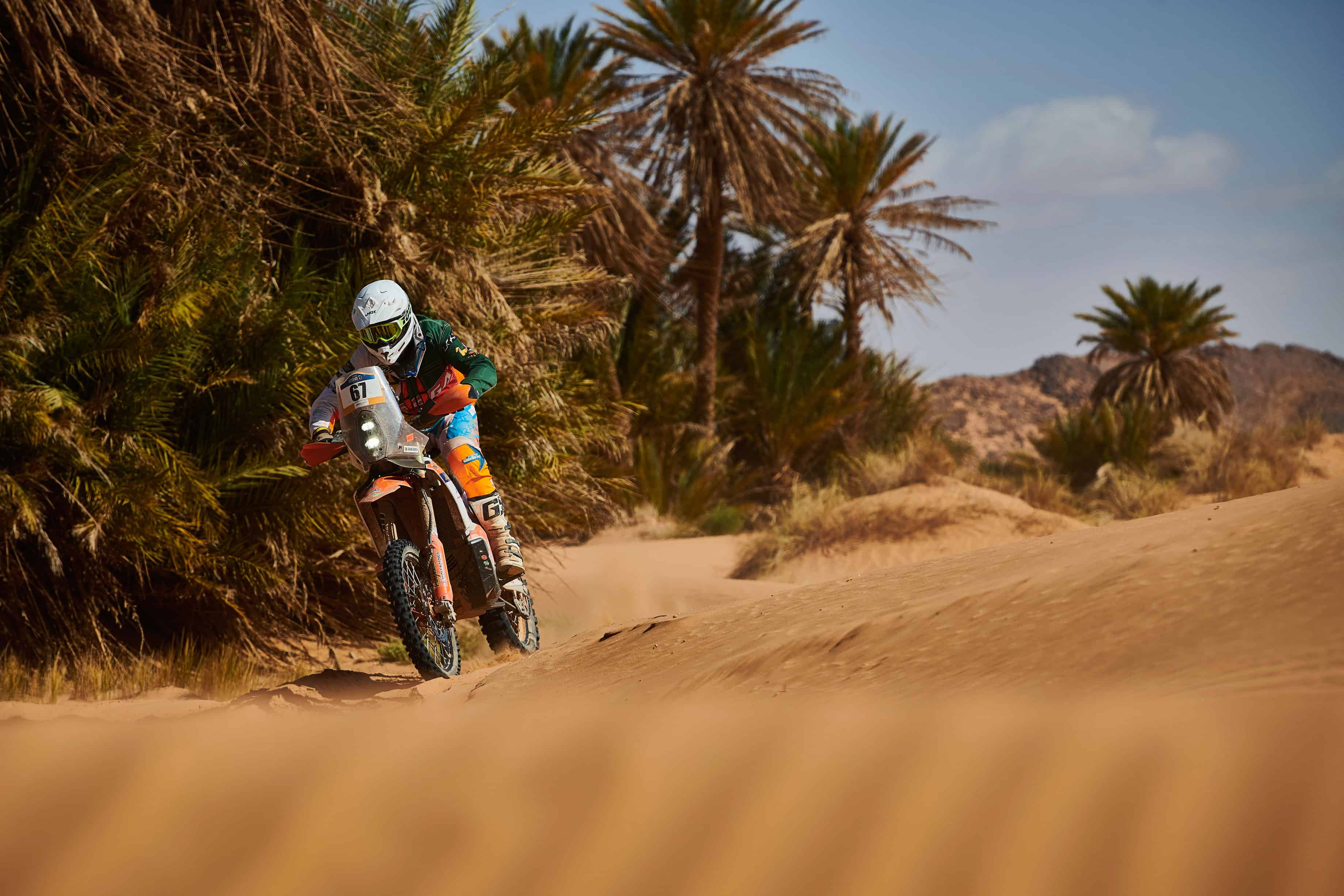 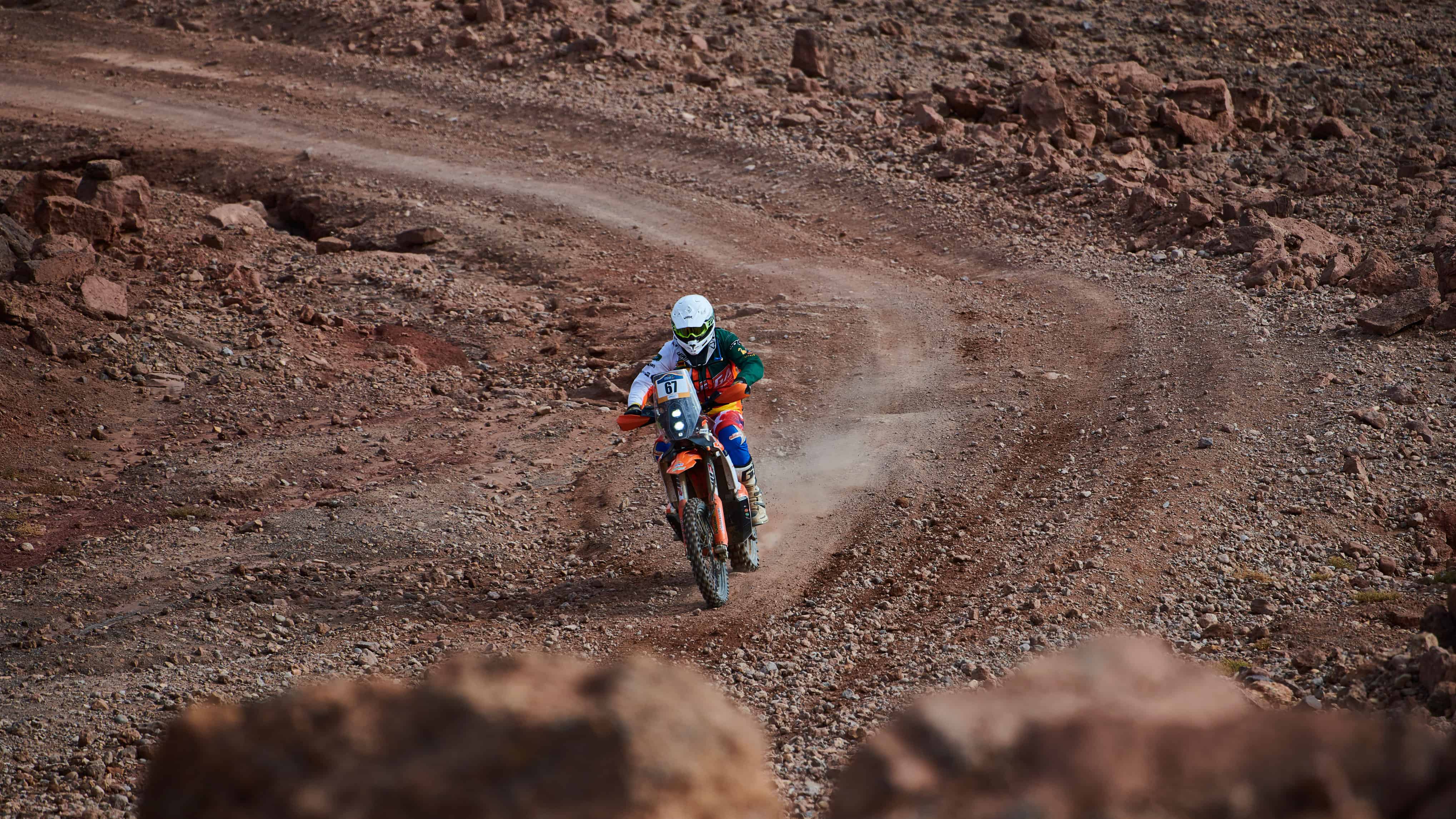